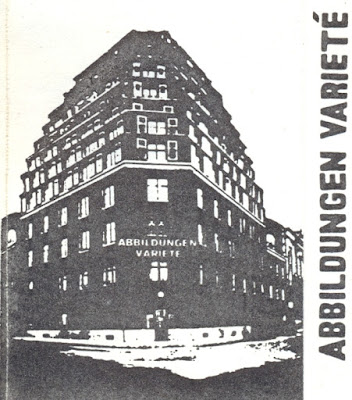 this blog will hopefully be an interesting place for all those on lookout for rare 80ies cassette culture gems, experimental music (and film !) aficionados and proto&oldschool industrial listeners. i personally don't have any tapes and wouldn't know how to rip them but am just driven with a feeling of what could be important. also, i'm into categorization & careful listening so that might be helpful.